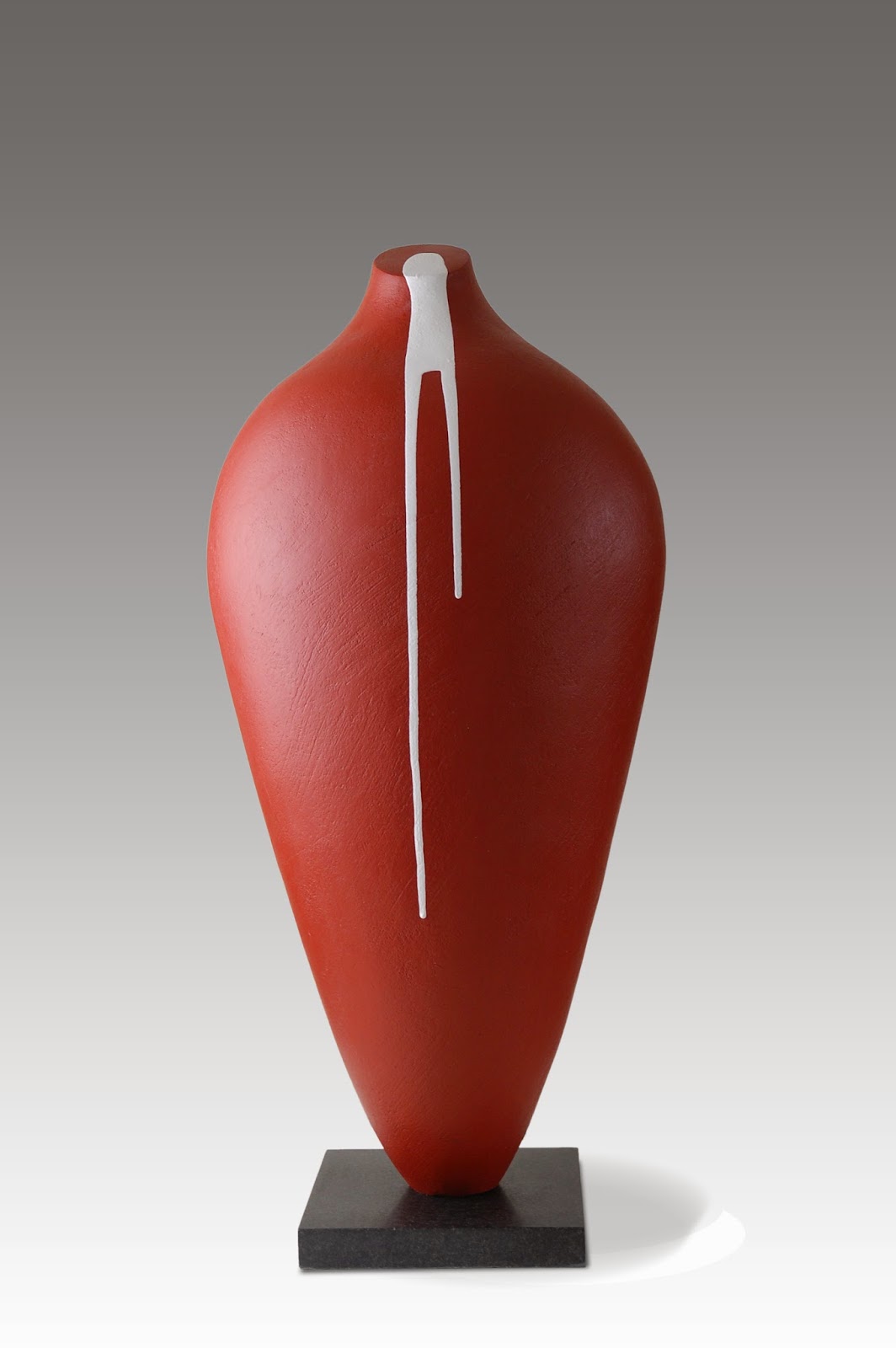 to view the catalogue please clink

We are pleased to announce that London Irish Art 2015 will be officially
launched by the Minister for Diaspora, Jimmy Deenihan T.D, and the
Ambassador of Ireland, Dan Mulhall at 6pm on the evening of Thursday, 15 January 2015

“I look forward to launching the exhibition. The promotion of Irish culture through the
work of Irish visual artists will form a very important part of my Diaspora Strategy which
is due to be launched early in the New Year” – Minister Jimmy Deenihan T.D.

London Irish Art 2015 endeavours to explore the personal understanding and
the experience of the Irish diaspora living in the U.K., specifically in relation to
culture, identity and creativity. A dynamic programme of art, poetry and
music, will inform this exciting investigation. A vast array of media will be
explored, ranging from the more traditional forms of painting, photography,
mixed media and sculpture to the more contemporary means of expression
such as video work, installation and stop-motion animation.

The exhibition will proudly present works by the celebrated Irish artists Louis Le
Brocquy, Robert Ballagh, the recent winner of the RHA Sean Keating Award
for Outstanding Painting Francis O’Toole, as well as renowned painters James
Brohan and Liam O’Neill and Irish sculptors John Behan and Aidan Harte.
There will also be two works featured by Irish dancer Michael Flatley painted
with foot taps in acrylic on marley.
U.K. based Irish artists will be represented through the contemporary cutting
edge work of artists such as David Blackmore, Alison Lowry, Kyle Barnes, Donol
Moloney, Patricia Volk and Aisling Drennan.
As London holds the largest Irish diaspora in the world, this exhibition
endeavours to represent an on-going dialogue between these two countries.
Striving to build ties and cultural relations with the Irish art scene in the U.K., this
event is organised to provide artists with cross border exposure.
The objective of London Irish Art 2015 is to strengthen cultural relations
between Ireland and Great Britain by promoting and encouraging creativity
within the ever-growing Irish artistic diaspora in London. By representing and
showcasing some of Ireland’s most established and emerging artists in Ireland
and the U.K., London Irish Art aspires to appear as a significant annual event
on the London arts calendar.